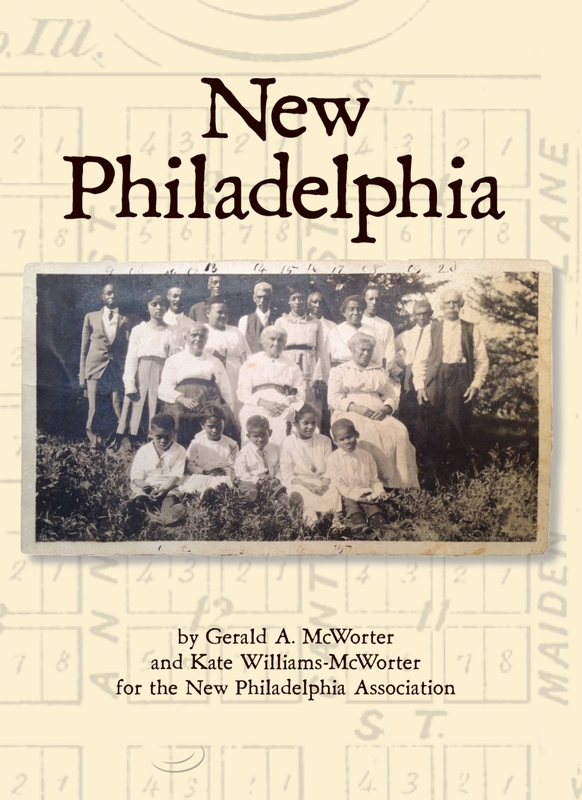 Dec 29, 2022—Congress has passed and President Biden has signed a 4,155-page Omnibus Bill (HR 2617) containing four pages that establish the New Philadelphia National Historic Site.  A national park site will commemorate and contribute to our nation’s march toward freedom. It is a tribute to the legacy of Free Frank and Free Lucy McWorter and their family and community, and all who kept and enriched the memory: local activists and community members, descendants, archeologists and historians, elected officials and many more. Thank you for all your support as we worked towards this long-held goal.

See the New Philadelphia story in the Chicago Public School curriculum … media outlets near and far … one of Gerald and Kate McWorter’s talks. Use the green bar above to explore further or send email to newphiladelphiail@gmail.com.